The SEO Future According to Google

As we descend upon another year of search engine optimization and link building, it’s time to take a step back and reflect on the industry as a whole and get ready for another big year of Google tweaks and algorithm changes!

For as long as the Internet has been recognized as a viable commercial outlet, people have been attempting to maximize its potential. As domains began to expand at an exponential rate in the 1990s, search engines stepped in as a simple way to categorize and locate relevant information. The Web grew from there, and search engines with it, into the current vast marketplace it is today.

During that time, there were literally hundreds of updates to Google’s algorithm, some major and some minor, but the only two you hear about today are Panda and Penguin. As seismic as those changes were, they are simply part of an ongoing trend toward better search results. Learning from the past is the only way to predict the next big Google update and avoid the inevitable fallout.

A History of Algorithm Updates

Major Google updates began in 2003, which penalized the practice of linking back and forth between co-owned domains. In that same year, the first blow was struck against keyword stuffing and using invisible text on pages. Ever since, Google has been in a constant battle with Internet marketers as they find new ways to improve their rankings. No-follow links were created and images and video were integrated, but the major points of contention were always back-links and keywords. Sound familiar? And yet, when Google cracked down on both in the Panda and Penguin updates, many marketers were blind-sided.

The unfortunate truth is that some marketers spent years hitting the snooze button on their SEO practices. Every time Google knocked them back, they simply redoubled their efforts instead of switching over to a more sustainable model. Then, when Google finally blasted a large percentage of these individuals to the bottom of its rankings, they cried foul. Some are now out of the game entirely and saying it’s impossible to make money online.

Google never condoned manipulating its system, and had in fact been fighting it for years by the time they made massive sweeping changes this year with the double whammy of algorithmic changes in the Panda and Penguin updates. Those who heeded the warnings emerged stronger than ever before, and there’s no reason to think that Panda and Penguin will be the last upheaval in the marketing landscape.

Looking at the overall trend in Google’s evolution, it’s clear that the search engine is steering results to a more experience-based ranking system. Google is obligated to help two groups: its users and its advertisers. They are the ones who drive profits. Marketers simply supply content in exchange for a slice of the pie. Knowing this, you can’t expect Google to work with you; you must work with Google or accept the consequences.

The good news is that working with Google is easier than you might think. All search engines want is to provide a valuable experience for users, which translates to better results for you as well. If you aren’t sure where to begin, seek the counsel of experts such as Toronto SEO consultant Paul Teitelman. As in any business, your greatest enemy as a marketer is complacency. Pay attention and don’t be afraid to change, and with any luck you’ll never find yourself set back to square one. 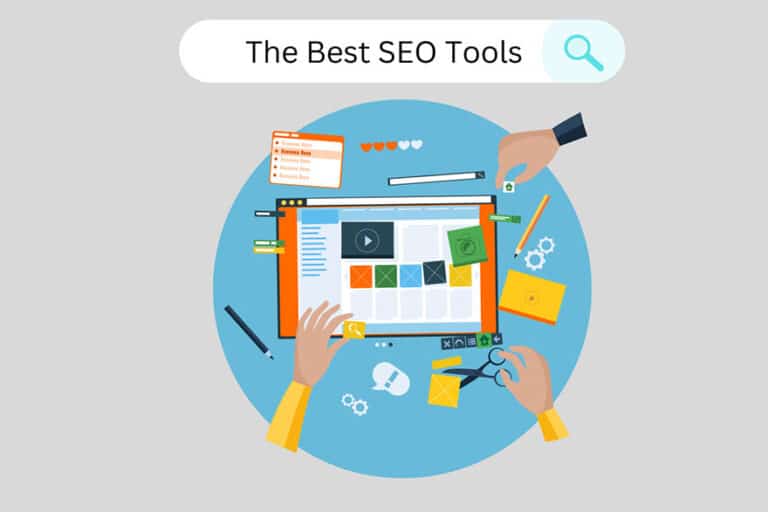 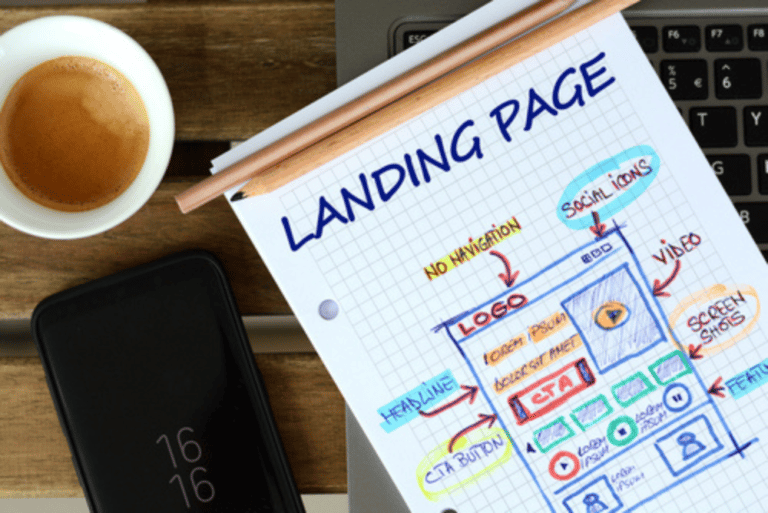 How to Create Landing Pages That Convert 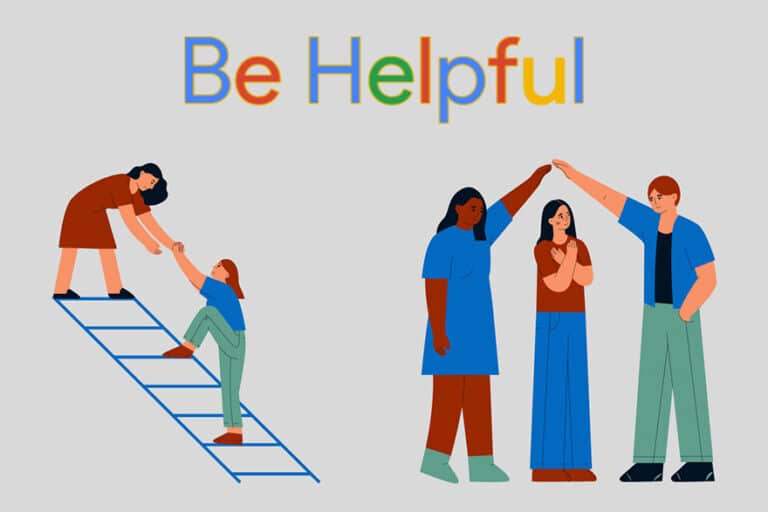