Google Updates: The Most important & Most Confusing

Statistically speaking, Google is likely going to change its search algorithm in some way once per hour over your next workday. No, seriously. They recently announced that they have made 3,200 changes to their search algo over the last 12 months. That breaks down to: – 267 changes a month – 8.8 changes per day […]

Google vs Genius: The Value of Featured Snippets

What are we supposed to do when the adjudicators of all wrong-doing on the world wide web gets caught cheating? Earlier this week, it was reported that Google was caught “red handed” stealing from… Genius. That’s right. The biggest search engine in the world is accused of stealing intellectual property from a site that you […]

Everything You Need to Know About Moz’s Domain Authority Update

As digital marketers, we say the words “Domain Authority” more often than we say our kids’ names. It’s more than just part of our everyday vocabulary. It’s the basis of most of what we do in the world of link building. So, when Moz announced that the Domain Authority (DA) algorithm is changing on March […]

Do the words “tax audit” and “content audit” strike the same emotional cord for you? You’re not alone. In fact, 37% of content marketers never do a content audit. Why is this? Well, it’s a daunting and onerous task. And sometimes it reminds us of our failures, as we sort through the content that missed […]

What Is The Best Kind Of Language On A Landing Page? 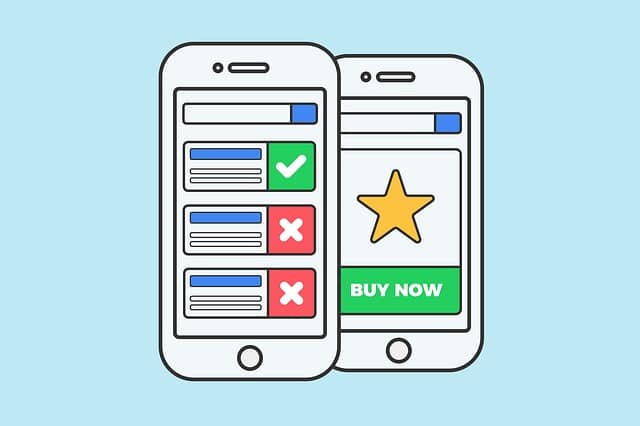 Landing pages are ground zero for many forms of web commerce and internet marketing. A landing page is the online equivalent of a retail showroom with a sales rep who has one chance to make a good first impression. The purpose of the landing page is always to lead to a specific action or decision, […]