Technical SEO: What Is It and Why Should You Care?

Developing a website — one that generates business results — requires building a solid network of reputable backlinks and publishing a consistent program of user-oriented content. These are two of the most powerful drivers of search engine results page (SERP) rankings. But they depend for their stability and strength on a crucial third aspect of […]

How Local and Mobile Define the New World of Search 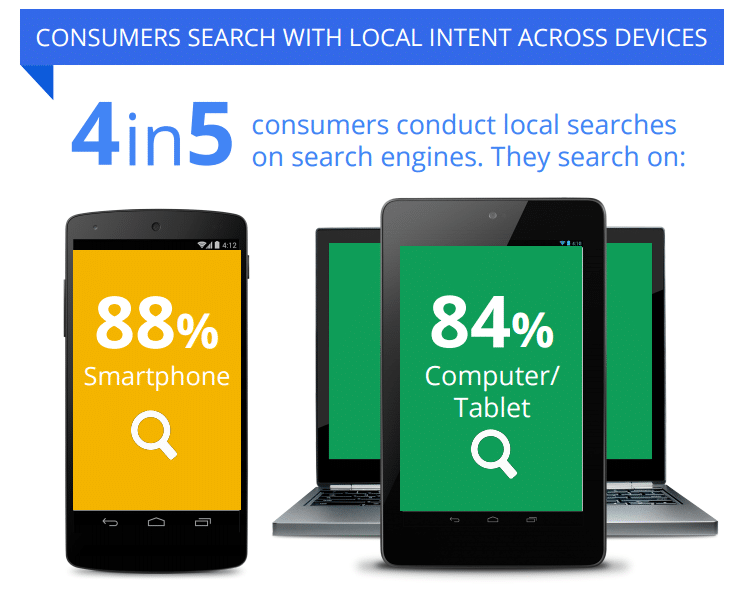 Search engine results pages (SERPs) are the source of most web traffic. Current statistics for the exact breakdown are hard to find, but a number that still pops up (see for example this March 2017 article citing a 2011 report using 2006 data) is 93% of all website traffic. A more recent in-depth study produced […] 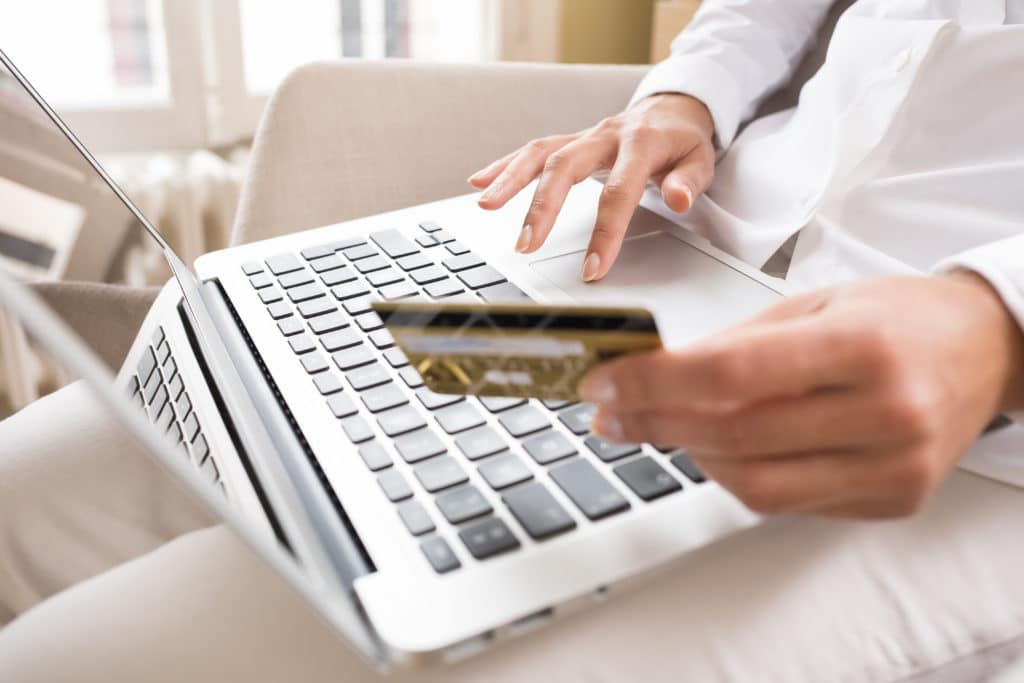 In the complex, ever-changing, ever-expanding online world, there is no single bright, shining path that leads to one simple truth for all webizens. Just the opposite; there are many competing forces at play in the vast network of networks we call the Internet. The free world library sits alongside the global marketplace. The open web […] 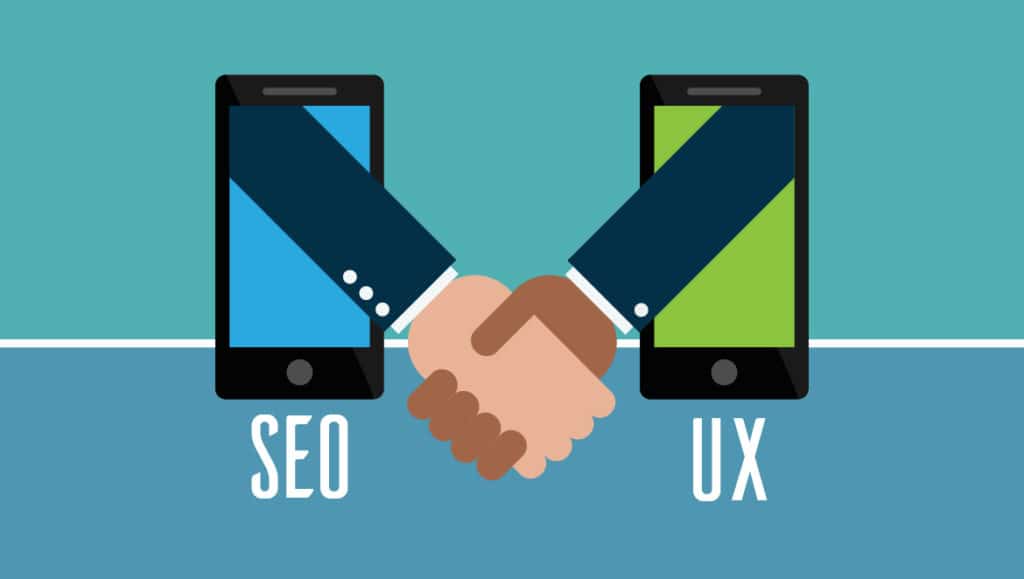 In some ways, the more Google changes (the search engine, that is, not the world-dominating AI-spawning techno-juggernaut also known as Alphabet), the more it stays the same. Back in the good old days before Pirate, Pigeon, Penguin, and Panda added their complexities to Google search routines, the way that Google came to dominate the search […]

In the fast-changing world of artificial intelligence and natural language applications, voice search queries are becoming increasingly common. Voice search is emerging in combination with the dominance of mobile as the most common source device for digital search. Mobile search is by definition also local search (depending on the specific query, of course). These technologies […]